The top 5 national winners were announced in the magazine’s December issue and, 2 of the 5 winners included experiences that can be savoured on the TRUE NORTH’s Kimberley itineraries! The Top Adrenalin Pumping Experience went to the Horizontal Falls and, the stunning Montgomery Reef was declared The Best Place to See Animals in their Natural Habitat!

True North tender at the Horizontal waterfalls in the Kimberley, from the seemingly placid waters of Talbot Bay, the tide surges through gaps in the McLarty Range with such speed and explosive force that it creates what appears to be a waterfall rushing across the bay’s surface. David Attenborough called the Horizontal Falls “a reminder of the colossal power of the ocean tides”. Our winner calls them “Mother Nature’s personal adrenalin-pumping experience”.

Our winner in this category says Montgomery Reef exposes “a rare glimpse of another world” – one where “turtles, dugongs, manta rays and every imaginable sea creature abound”. She is describing a 270-square-kilometre stretch of reef off the Kimberley coast that rises out of the water as the tide drops, with marine animals tumbling forth with it. Twice daily, in what must be the queerest wildlife show in Australia, fish, sharks – even, it’s said, the occasional dolphin – splosh off the coral platform into the channels as though they’ve been tipped from a giant cosmic bucket. Enterprising gulls wheel overhead, hoping for stragglers. Then several hours later, the reef is underwater again and those forgetful fish stream back. 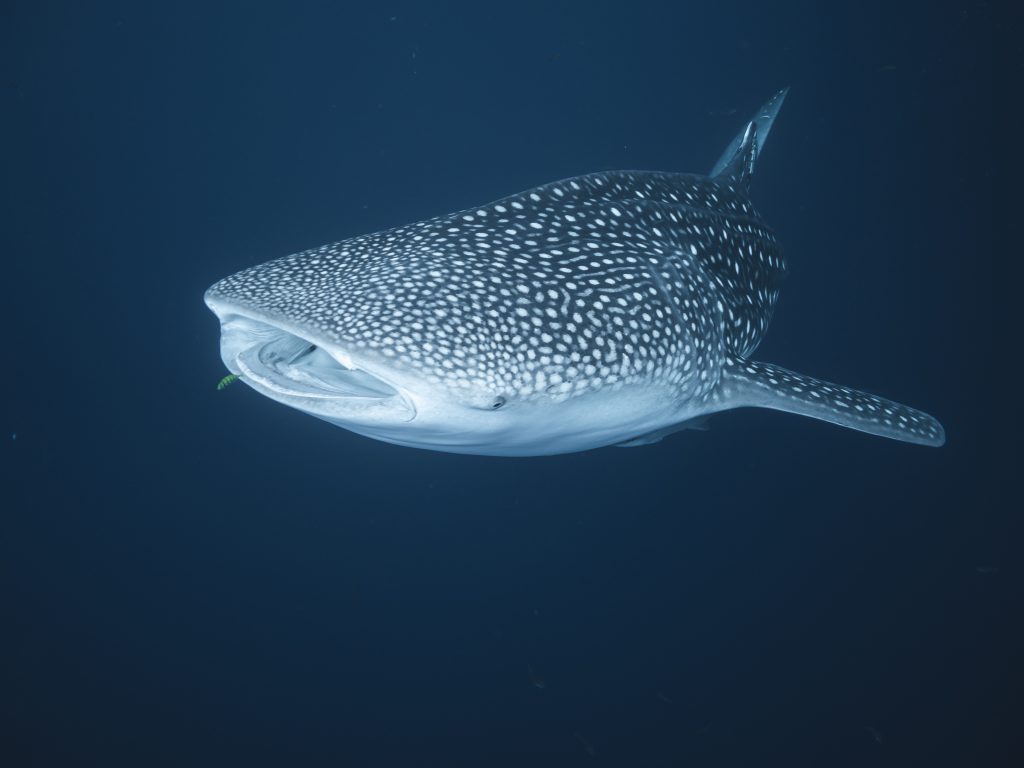 Perhaps the most surprising finding has been just how differently each of these sharks has behaved. 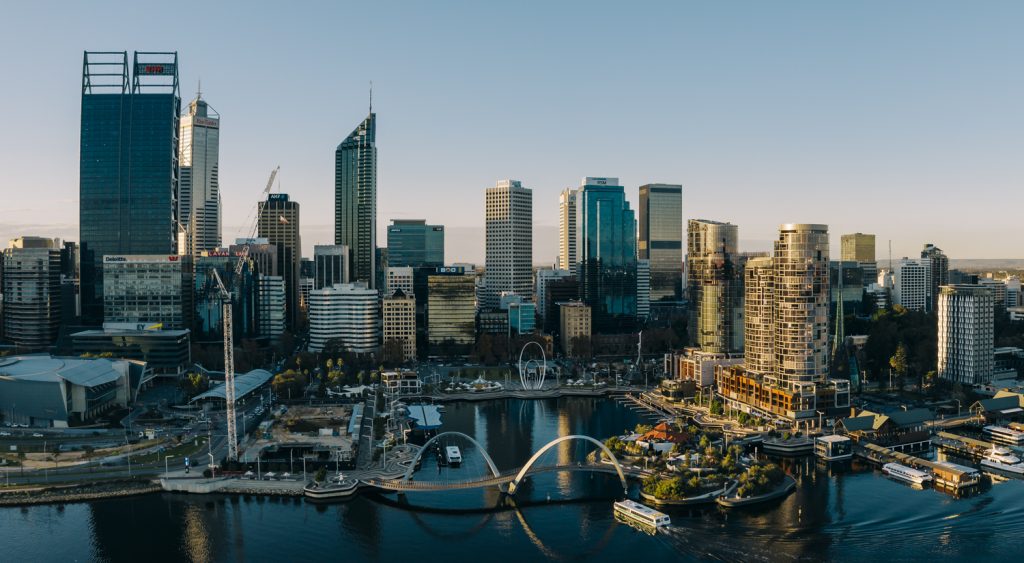 The US newspaper lists Perth 43rd on the list and says a decade-long development boom has reinvigorated the city. It cites Yagan Square, Optus Stadium and the Raine Square redevelopment as attractions to lure v... 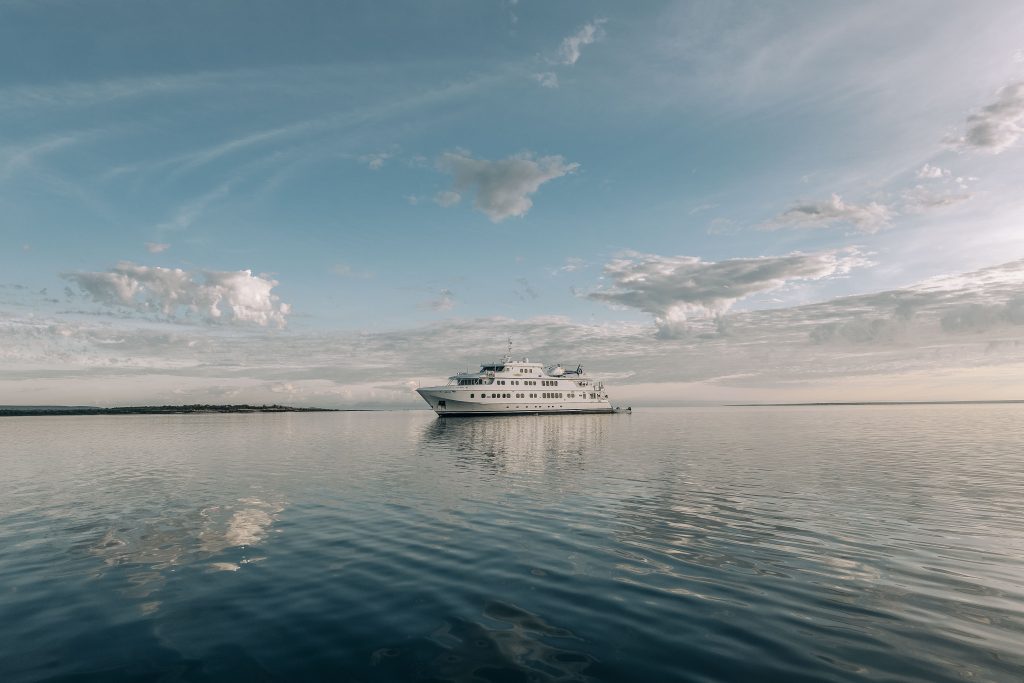