The master yachtsman will explain “to finish first, first, you must finish”

Considered one of the world’s most gruelling yacht races – the Sydney to Hobart gets underway on Boxing Day and the TRUE NORTH will be in prime position to watch the spectacular start and, the ‘race within a race’ to be the first yacht to sail out of Sydney Harbour.

The start is always chaotic but this year guests on the TRUE NORTH will be navigated through the pandemonium by Lissiman.

Before the start, Lissiman will escort guests around Rushcutters Bay where the yacht crews will be making final preparations. Lissiman will then explain the strategic positioning as contenders vie for the confidence boost that comes with rounding into open water ahead of the rest of the field and, he will also provide continuous updates on race progress as everyone on-board the TRUE NORTH indulges in their very own Sydney Rocks Blue Water Classic. The itinerary includes heli-flights to the Hunter Valley wine region, bush-walks, indigenous culture, revered onboard dining and live entertainment. 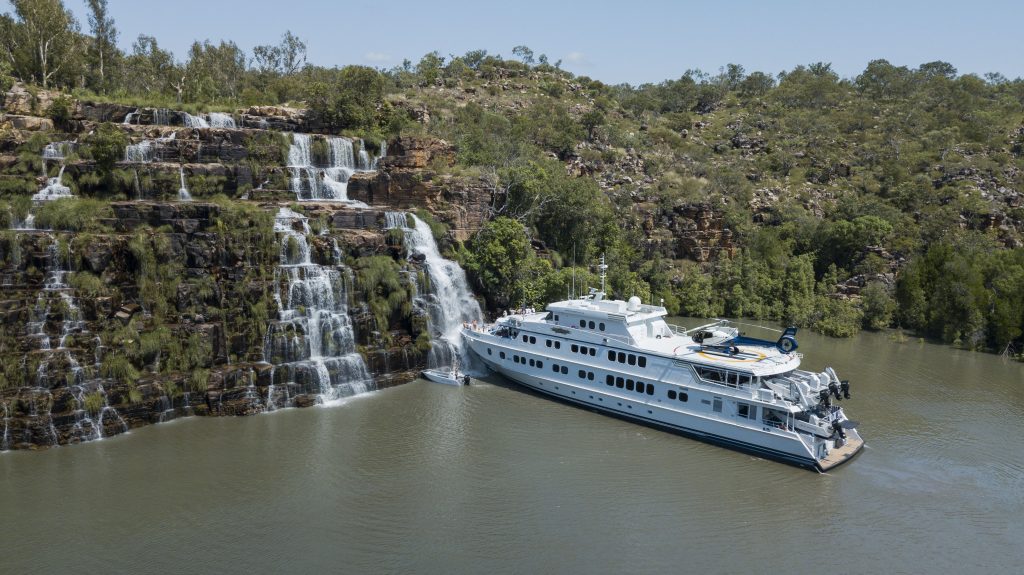 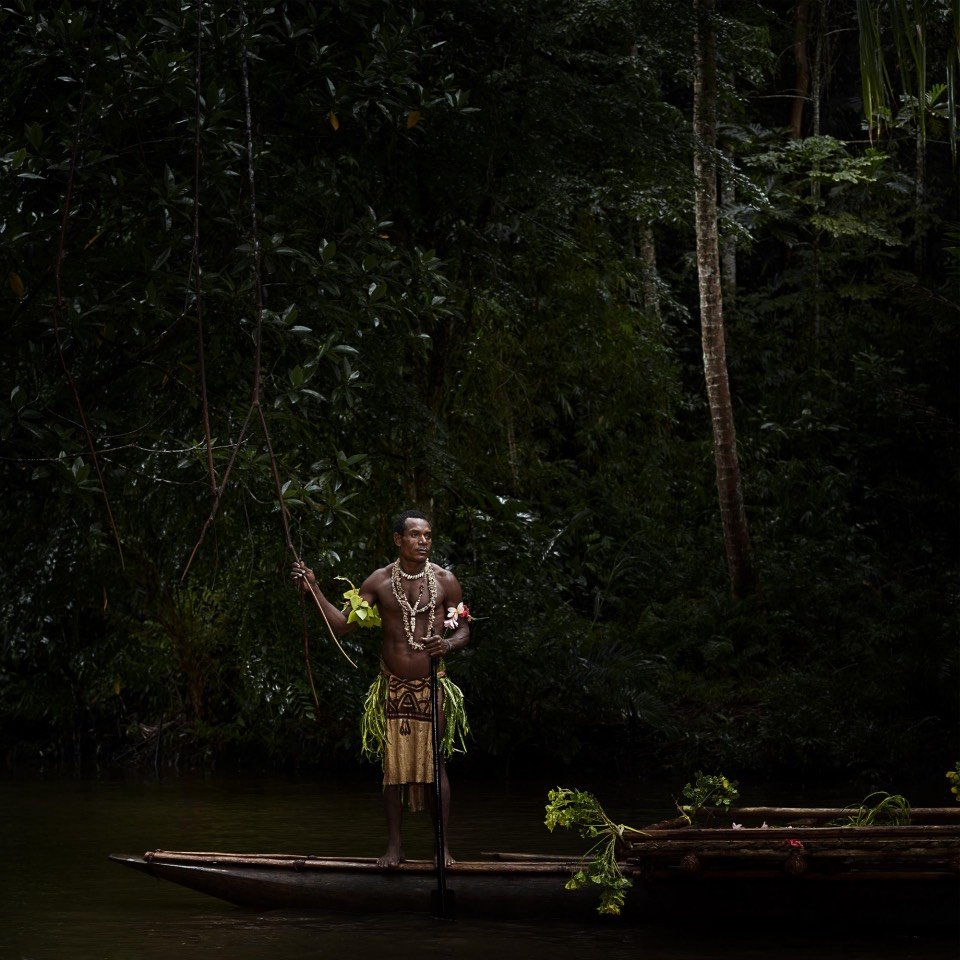