Great news for those wishing to visit Broome this Winter from Victoria!

Direct Melbourne/Broome flights re-commence on Sunday March 20, the regular Wednesday service will start on the May 4, and a new Friday service will be available from June 3.

It means that during the peak months Broome will have direct flights to cities on the East Coast five days a week, with services to Brisbane and Sydney also set to resume in the coming months. Broome remains a key component of West Australia’s tourism offering and having direct connectivity with the major east coast population centres is critical to its growth. 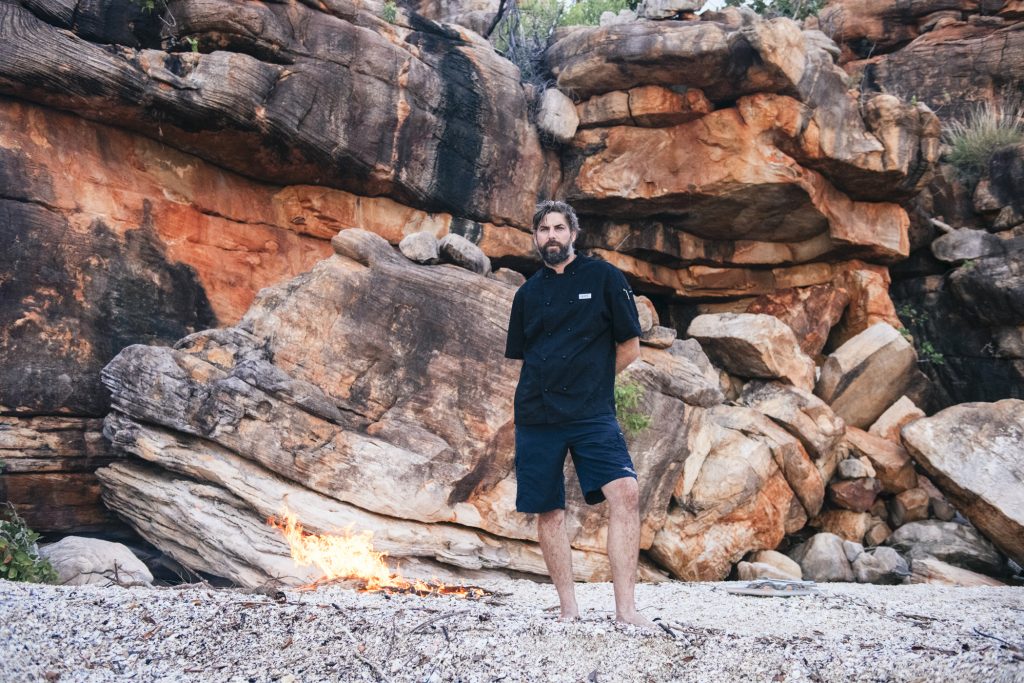 True North Adventure Cruises is excited to announce that Rhys Badcock has been appointed as the TRUE NORTH’s new head-chef. 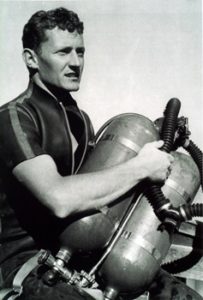 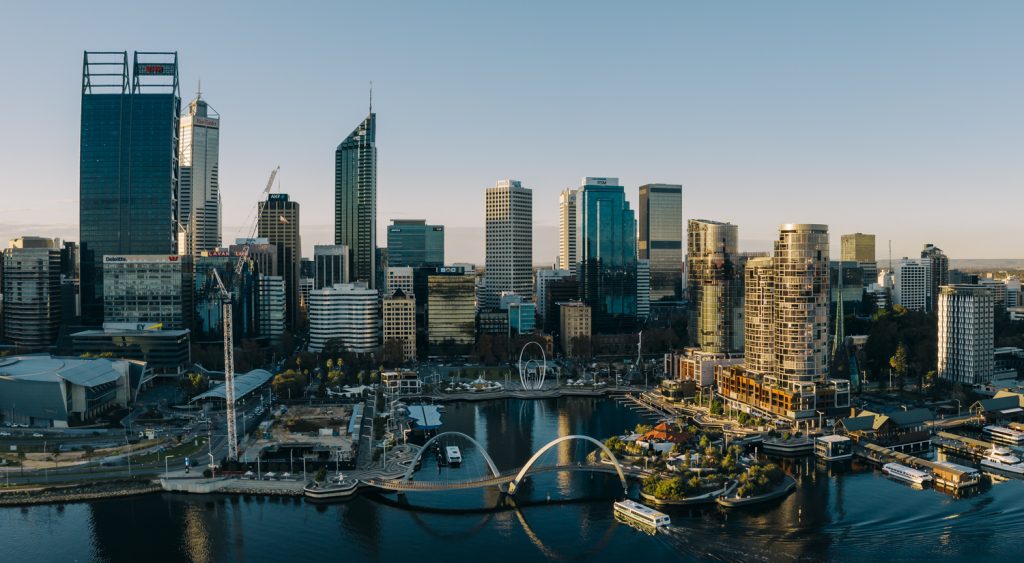