Cyclone Hilda stirred things up only days after Christmas and just two weeks later Cyclone Joyce also proved to be a pretty big rain event. And then in the last week of January another tropical low brought 140 kilometres per hour winds and more significant rain including Broome’s second wettest day on record – a whopping 439 mils!

So perhaps it’s not surprising that Broome has also experienced its wettest January since records began in 1889.

But the record breaking didn’t stop there!

Cyclone Kelvin bestowed Broome with its wettest ever day in February – another whopping 370 mils of rain glorious rain. And by Feb 28 Broome’s total rainfall for the year had reached 1,502 mils – surpassing the 2000 annual record of 1,496 mils.

And the Kimberley locals are taking advantage – roadside gatherings on flooded Roebuck Plains have become a favoured weekend activity. Kayaks are a regular sight in parks usually reserved for bike riders and joggers and even an elusive barramundi was caught swimming across the Great Northern Highway!

True North Adventure Luxury Cruises’ Managing Director Craig Howson and partner Holly took to the skies to see for themselves just how widespread the rains have been – and they were not disappointed! Craig described the view from their light aircraft “It was like nothing I have seen during a lifetime in the Kimberley. There was water as far as you could see. It was incredible mate.”

It sure looks like it’s going to be another cracker of a waterfall season – so drop whatever you are doing and make sure you grab one of the TRUE NORTH’S last remaining Kimberley Waterfalls cabins – or, you might have to wait another lifetime for another opportunity like this one! 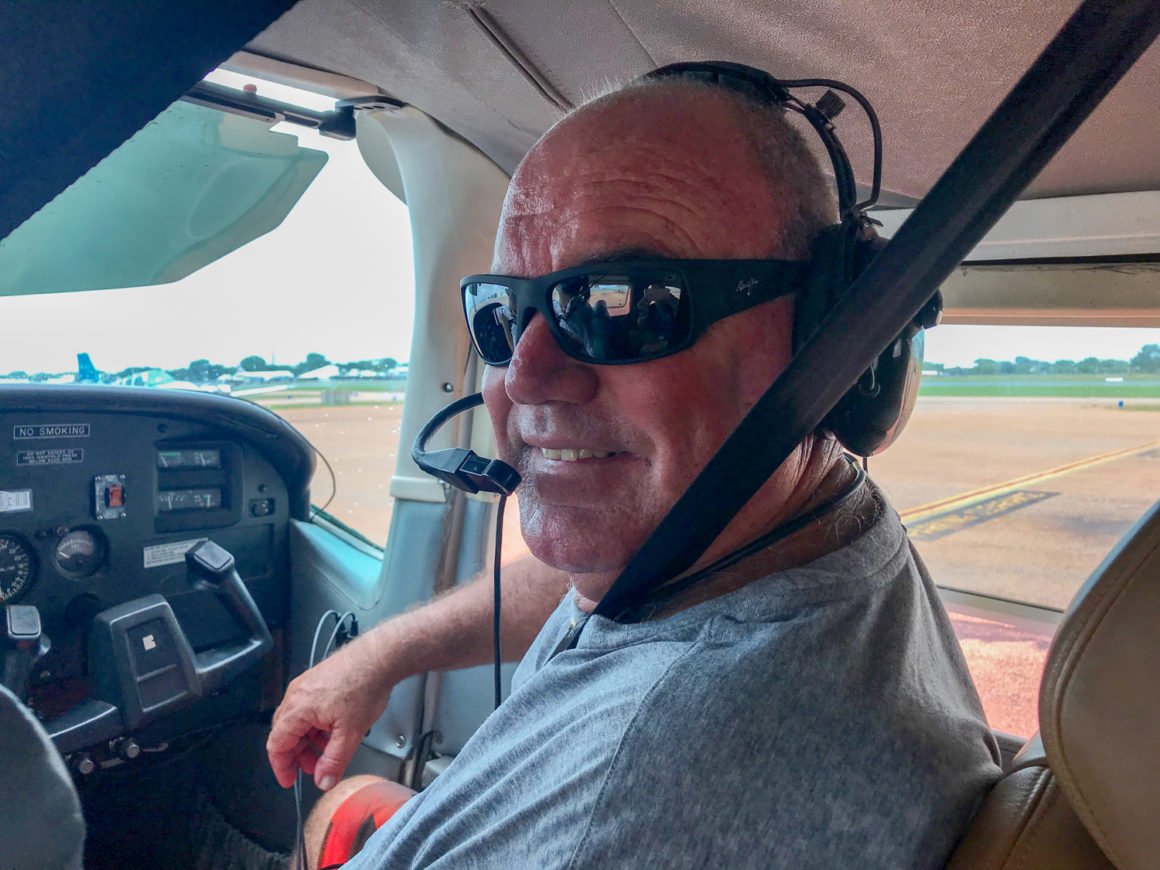 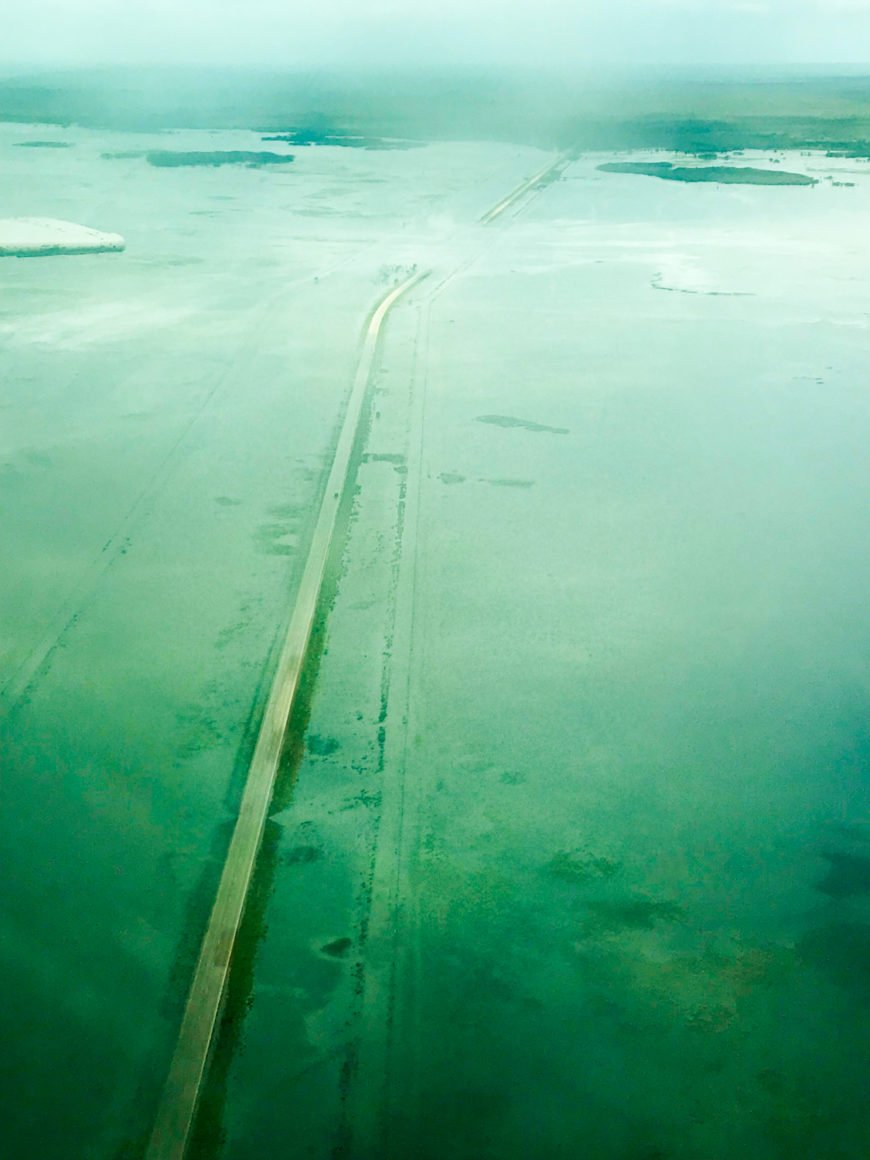 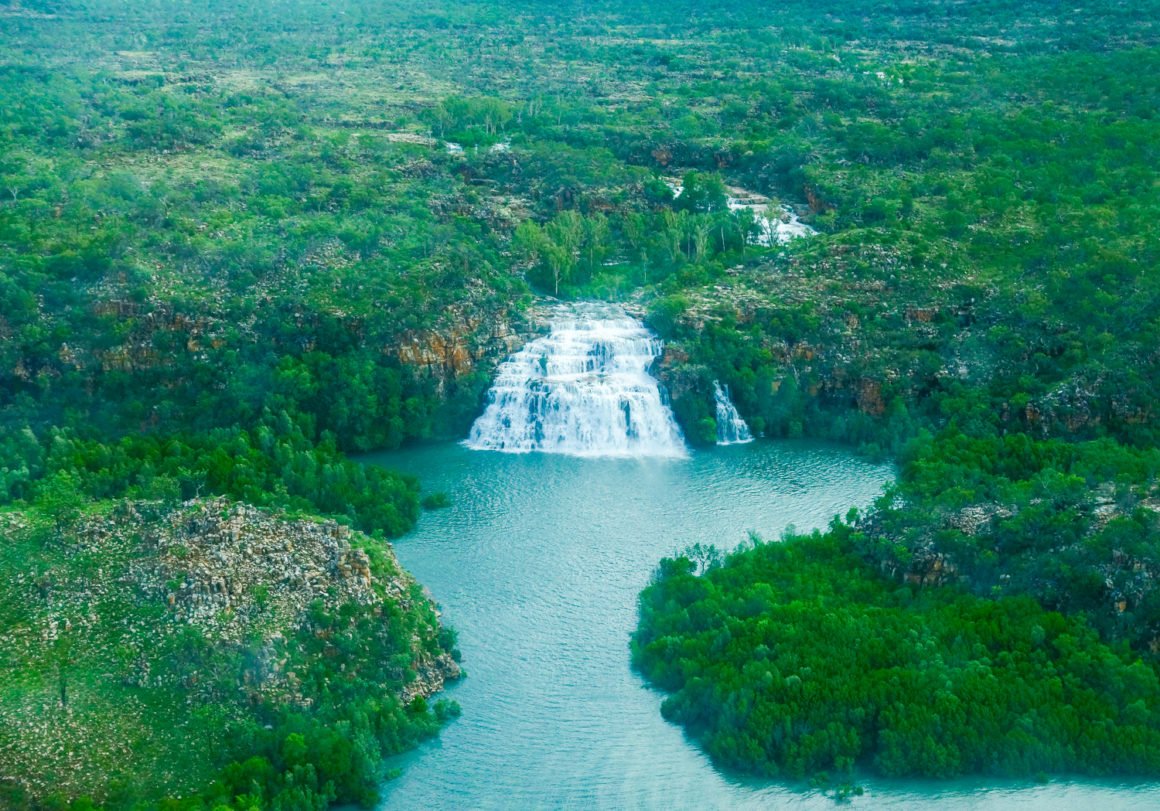 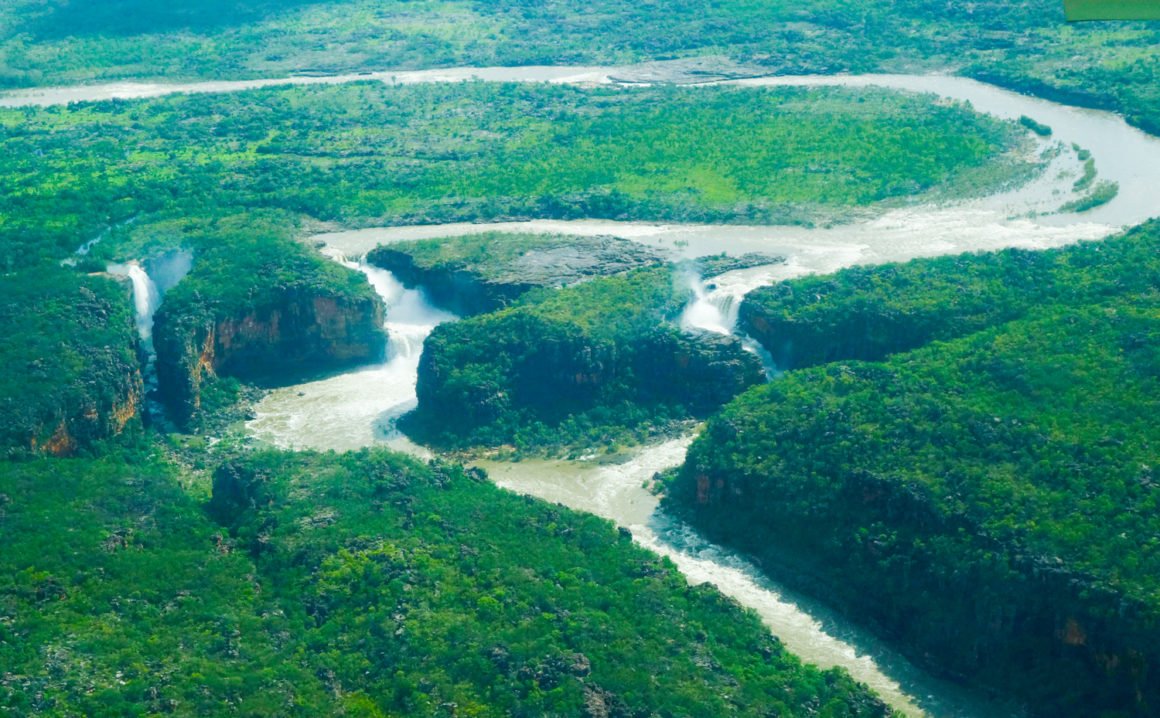 Jerry Hall aboard the True North

Over 25 years the adventure-cruise ship TRUE NORTH has developed one of Australia’s most revered holiday reputations. 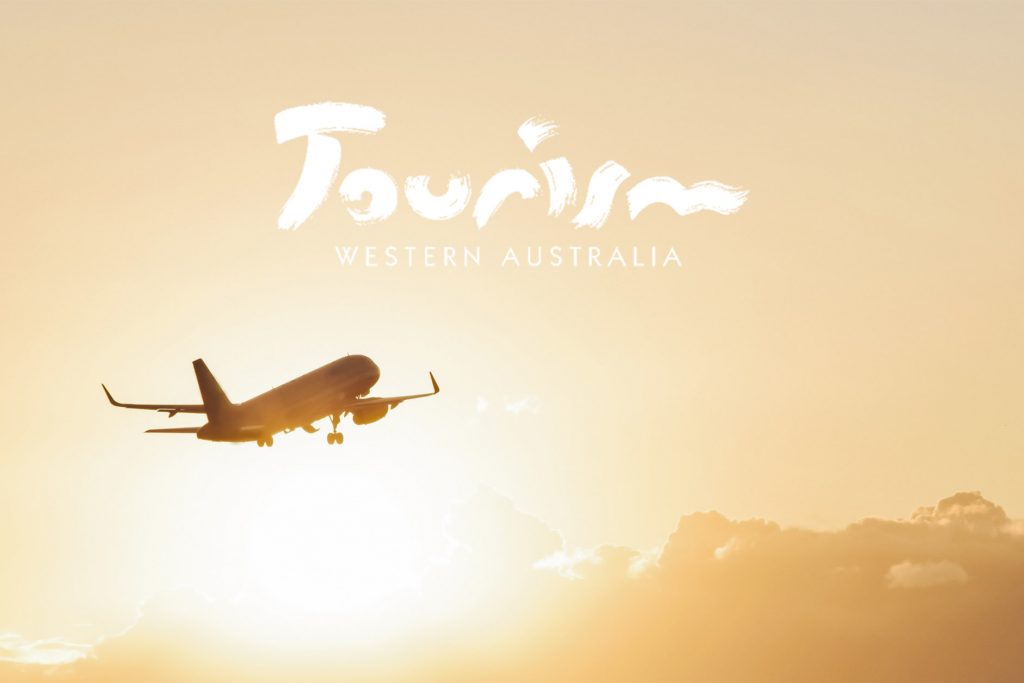 In the Starters Hands There’s something special about the Broome Races! Red dirt splashed by an azure sea. An eclectic mix of local characters thrown together with an army of enthusiastic out-of-towners... 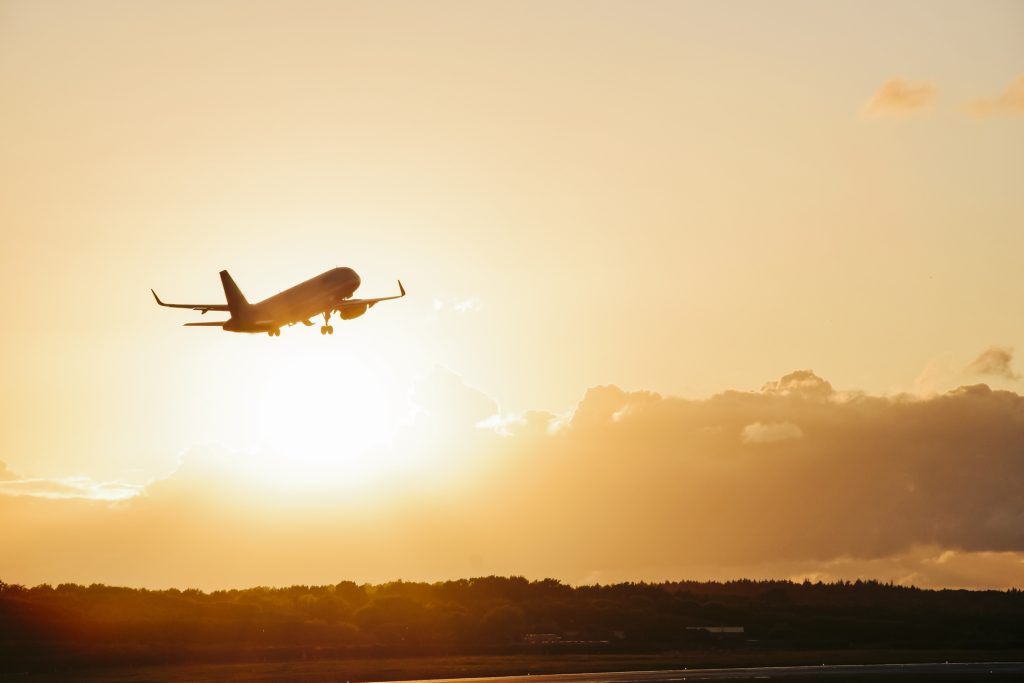 SilkAir is set to return with seasonal non-stop service between Singapore and Broome, Western Australia this June 2019Broome to Singapore. 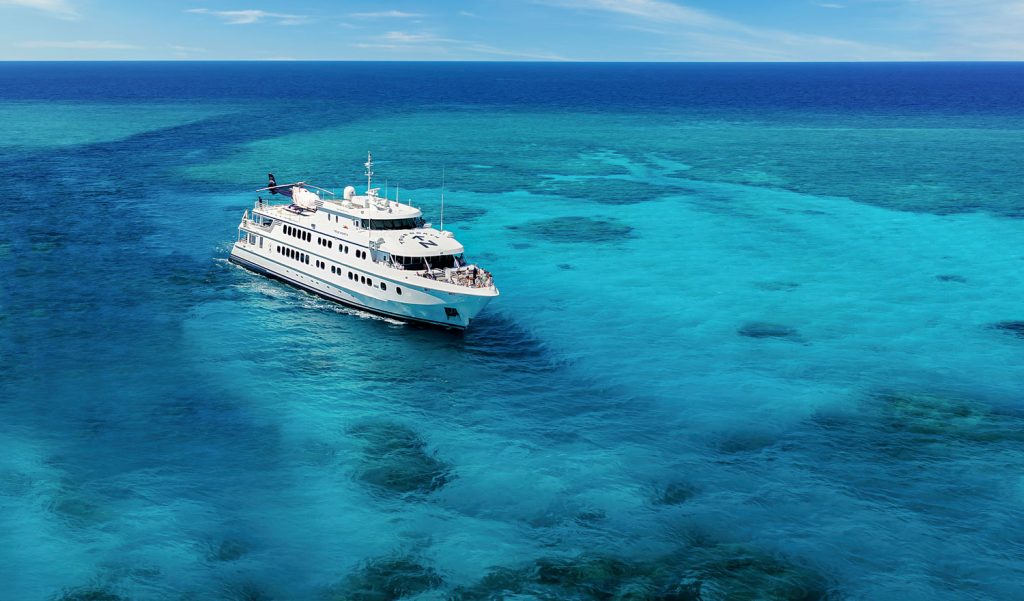