It is an outstanding result especially considering that no other company has won three awards in a single year – TRUE NORTH previously achieved this market-leading position in 2013 and then again in 2014.

“At North Star, the experience has always been ‘king’. Yes, there is plenty of attention to detail and personal service – but the mantra at North Star has always been very much about giving our guests maximum opportunity to see things that they would not normally get to see and maximum opportunity to do things that they would not normally get to do unless, they were on a purpose built adventure-cruise ship such as the TRUE NORTH. We quite deliberately contrast the more typical ‘expedition-cruise’. We purposely avoid sea-days and offer multiple daily activities – every day on the TRUE NORTH is packed with adventure!”

Mr Trembath added that this year’s Gold List awards were especially pleasing as the company was preparing to celebrate its 30th Anniversary in 2017. 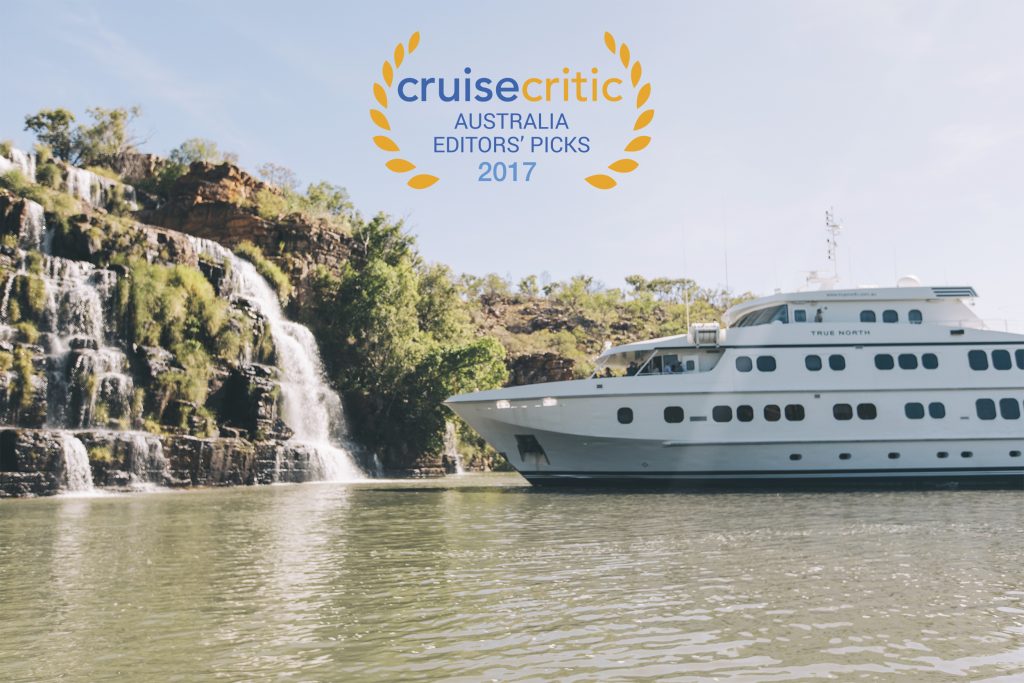 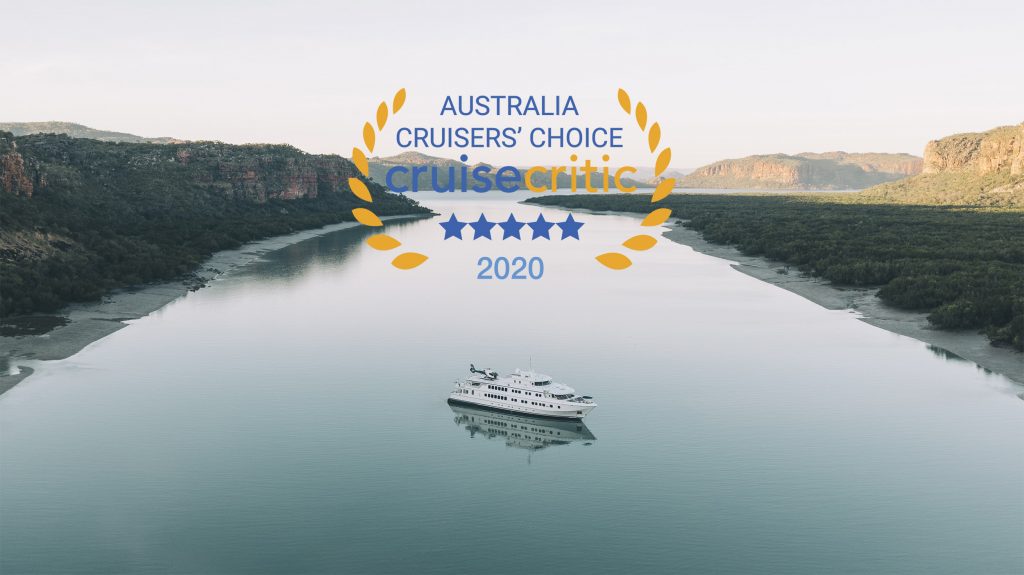 Cruise Critic awards the top cruise lines in 18 regions across the globe in its annual Cruiser’s Choice Destination Awards. 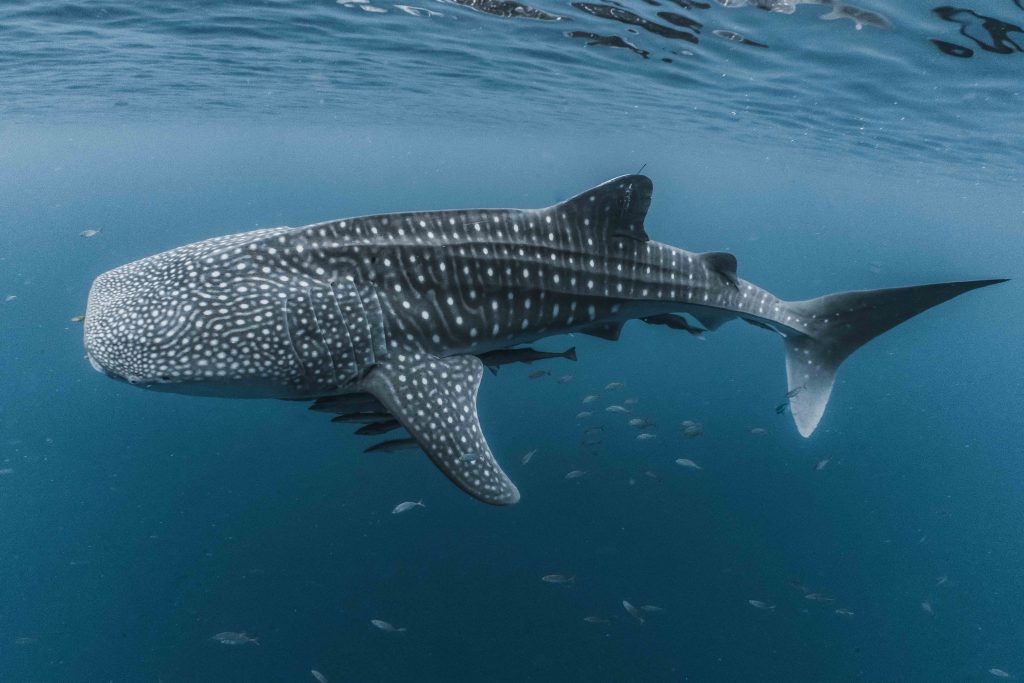