Pete Hall is almost part of the furniture.

Back in the day he ran Broome’s only tackle store and his trusty sidekick was another character by the name of Brent Boswell, who just happened to be one of the TRUE NORTH’s original deckhands – but that’s another story.

Pete was a very recognizable face around old Broome – always sporting a cheeky grin and constantly ready to fire-off an equally cheeky remark.

Which was pretty fortunate, because his tackle store was frequented by some rather daunting customers including the imposing Ron Boucher – a former ‘enforcer’ from the either you love ‘em or hate ‘em Swan Districts Football Club. Funny how black and white football teams seem to evoke that sort of sentiment? And not forgetting the king of all laconic whips, Robert “Bluey” Vaughan who was, and still is, the Kimberley’s most well-known fishing guide. Honestly, nothing was sacred and there were never any guarantees that you would emerge from Pete’s store in one piece!

Despite the passing of time – not too much has changed. Pete doesn’t own a tackle store anymore but he still sports a cheeky grin and he has never lost his love of fishing!

And the best part of this little reminisce – Pete still spends a fair bit of time on the TRUE NORTH which is a major bonus for guests who choose to wet a line!

Watch the video to find out why Pete is just as passionate about fishing as he was back in the 80’s – when he first arrived in Broome! 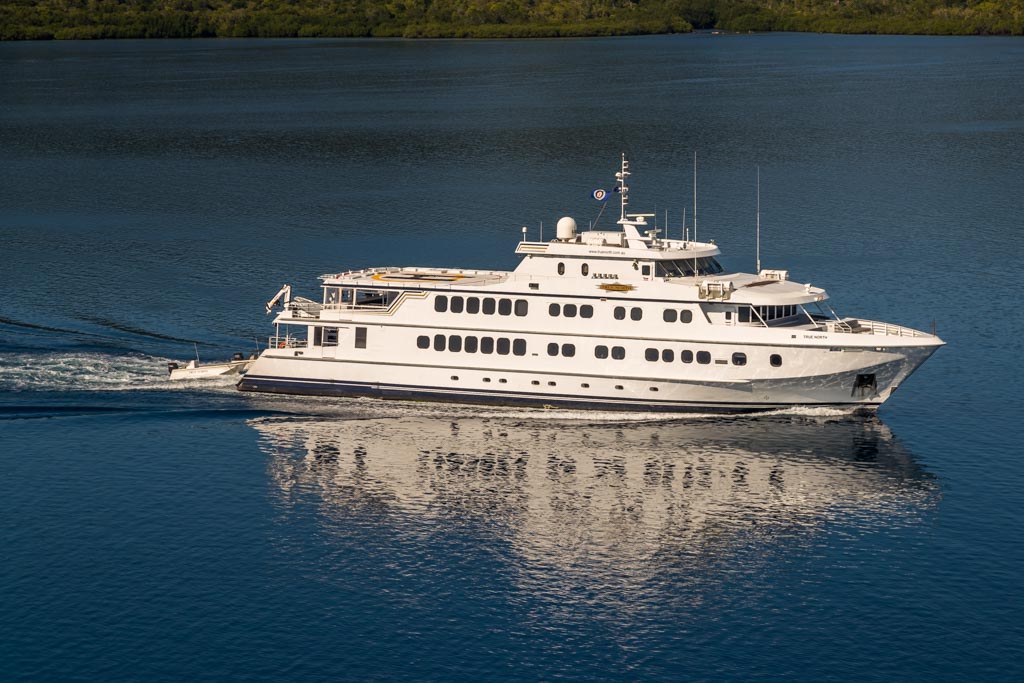 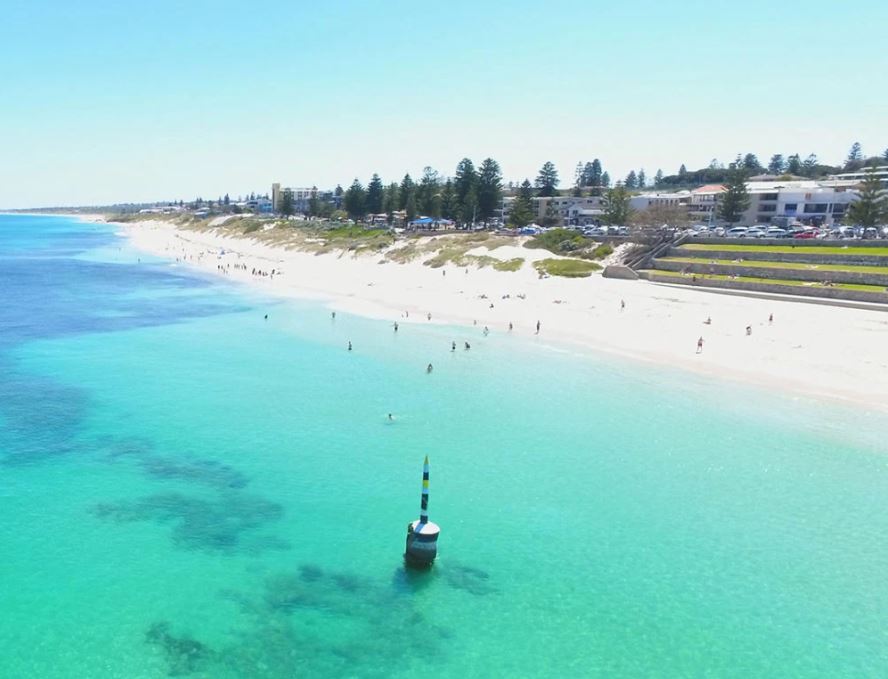